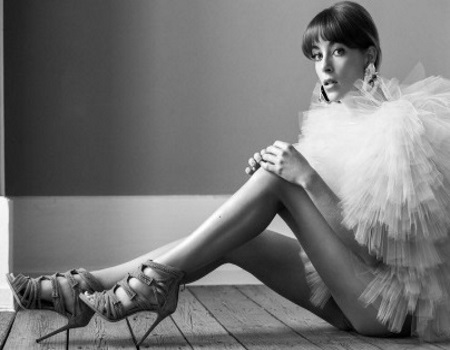 The Portuguese footwear keeps speeding up the pace. In the first quarter of the year, external sales increased 8.9%. From January to March, Portugal exported 24 million pairs of shoes, in a total amount of 535 million euros. If the data is confirmed, 2017 may be the 8th consecutive year of the Portuguese footwear growth on international markets.