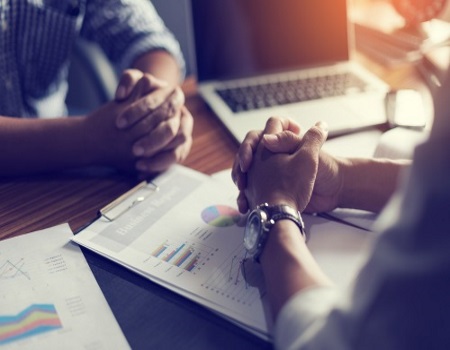 The Spanish footwear industry immediately needs a thousand qualified workers. The numbers were pointed out by António Porta, President of the Centre for Technology and Innovation INESCOP, on the launching of the first university degree exclusively dedicated do the footwear industry in Spain. However, this numbers are no news. This is a problem that seems to affect all industrial sectors across Europe.

In Portugal, the footwear sector has created over 10.000 jobs, in the past seven years (7.900 within the footwear industry). However, there still are challenges on finding qualified workers, especially on the areas of high concentration of the footwear industry. Investing in the in the countryside seems to be a well-suited proposition. To Luís Onofre, President of APICCAPS, “attract a new generation of talents is a main priority for the next decade”.
At European level, the European Confederation of the Footwear Industry (CEC) is promoting two new programs to prepare the companies for a positive generational change. Basically, these initiatives will happen over a four-year period and embrace other sectors, such as clothing, with the aim of “implementing, improving and developing innovative learning methods”. It should be remembered that the European footwear industry currently employ two million workers and present an annual turnover of approximately 200 million euros.

The program Skills4Smart TCLF 2030 will happen over a four-year period and is financed by the European Commission, within the program Erasmus+, and currently embraces a total of 21 partners from nine countries. Portugal is in this restricted group and is represented by the Footwear Technology Centre of Portugal (CTCP).

Other initiatives are already underway, starting with the upgrade and improvement of pedagogical programs. The new curriculums will take into account the increasing digitalization of the sector and other technological innovations, with the aim of supporting the growing and modernization of the industry.
The European Confederation of the Footwear Industry is also promoting other educational program, with the aim of “stirring the footwear sector”. This is a contest to students in several schools and European educational centers, to mobilize the youngsters to “a new vision of the future”. Youngsters from all Europe were challenged to launch innovative products and imagine the factories of the future.