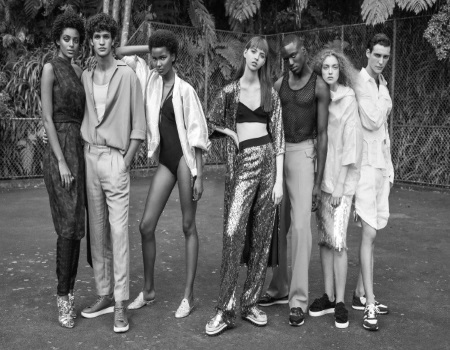 These are the current numbers of the Portuguese footwear:

40.080
The number of workers within the Portuguese footwear sector. Since 2010, employment has increased 25% to 40.080 professionals and 7948 new jobs were created. Considering the whole industry, the numbers are even more expressive, with the creation of 10.179 jobs.

1.965
Million of euros. The maximum value registered by the Portuguese Footwear Industry, in 2017. This is the eighth consecutive year of growth of exports.