The countdown to the UITIC Congress has begun 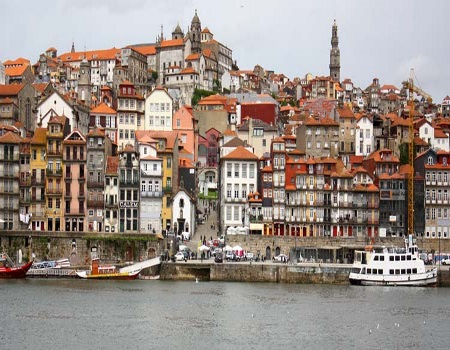 The World Footwear Congress (UITIC) will take place on 16 to 18 May, under the theme “From Fashion to Factory: a new technological age”, is creating great expectations worldwide.
So far, over 300 people are enrolled, of which 200 are from abroad. The Congress will gather a record number of journalists, since 35 have already been confirmed.
Next May, a strong presence of all footwear industry is expected, in Oporto. Foreseeing the 20th Congress’ atmosphere, Françoise Nicolas, UITIC’s General Secretary and coordinator of the Scientific Committee, believes it “will be a great opportunity to meet relevant experts of the main footwear production areas, to access detailed information on the current state of available innovations and become acquainted with the main technological guidelines for the footwear sector”.
In addition, still within the World Footwear Congress, an ambitious visit program for the companies will be organized.