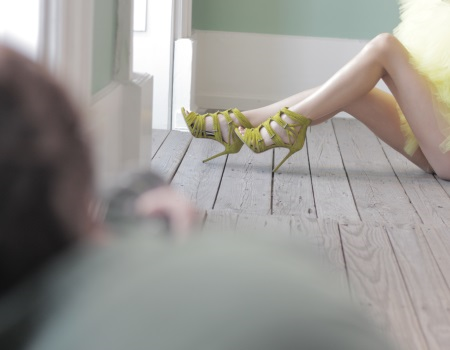 Over the last year, Portugal exported over 81 million pairs of shoes, worth over 1923 million euros, representing a growth of 3,2% compared to 2015. This is the 7th consecutive year that sales on external markets increase. Since 2009, exports have already increased over 55%. The Portuguese footwear increased in almost all significant foreign markets.

It is relevant that the Portuguese footwear exports are increasing since 2010 to all main 20 markets of the Portuguese footwear, except the UK. Although exports keep presenting some concentration on the biggest European markets, the higher growth rates were from nontraditional markets of the sector, which have set greatest opportunities of diversification: China (3108%), United Arab Emirates (608%), USA (461%) Australia (363%) and Poland (295%). At the same period, the average export price increased 24%, which is in line with the purpose of affirming the sophistication and quality of the national offer. Among the world’s main footwear producers, Portugal presents the second higher average export price.

As a result of an unprecedented investment concerning external markets, Portugal currently exports over 95% of its production to 152 countries throughout the five continents.