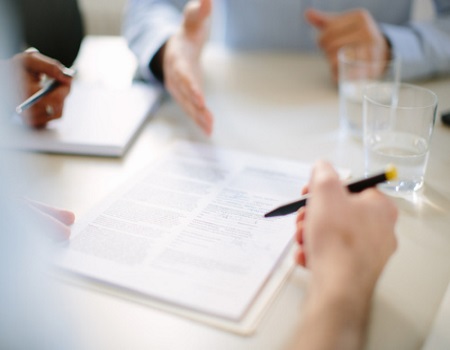 APICCAPS (Portuguese Footwear Association) and FESETE have concluded the collective contract negotiations of the footwear sector. This historical agreement foresees, for the first time, equal pay for the employees that who perform duties at the same level as professional classification, regardless the gender.

Consequently, by dint of this negotiation, the process of reaching total gender equality initiated in 2016, was successful.
The new agreement predicts an average salaries’ increase of 3,45%, with the footwear sector wages’ being attributed according only to the employee’s professional degree.

It should be noted that, since 2010, the footwear sector has created 6.600 new jobs (>20%), with the number of workers ascending to 38.700 in 2016. In addition, the creation of 20 new companies in the interior regions of the country has significantly contributed to a greater regional balance.
APICCAPS applauds FESETE’s role, which over the decades has always managed to match the several challenges presented to a strongly exporter sector, contributing with its demanding but responsible position to the sustainable balance. As a result, since 2009, exports have increased over 55% to an all-time record of 1.923 million euros by the end of 2016, placing the footwear industry on a position of great importance in the international context.
In 2017, and considering the increase of the national minimum wage by the beginning of the year already led to a significant financial contribution to the companies’ competitiveness, FESETE has recognized the importance of gender equality as a key element of this negotiation, which will certainly be implemented in other fields of activity.