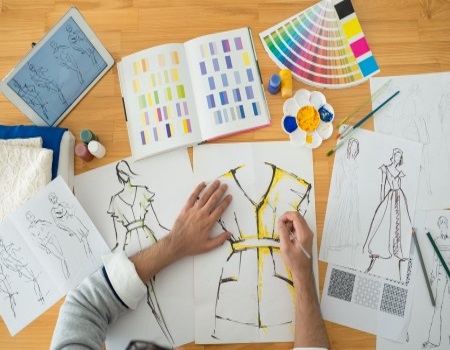 This December, Oporto will welcome thirty young European designers from the fashion and footwear sectors, who will present its creations at the 4th edition of the contest Fashion Design Competition. The main goal is to promote and support the young designers at the start of their careers (namely final-year students or designers with a professional career up to a maximum of two or three years).

Germany, Belgium Spain, France, Italy, Portugal and the United Kingdom are the seven countries with participants from the clothing sector, while Italy, Portugal and the Czech Republic are the countries with candidates from the footwear sector. Among the three dozen candidates, 21 will present proposals in the fashion field and nine concerning footwear, since each country may be represented by three designers in each area.

The proposals will be carried out through a fashion show and the contestants will be evaluated by a jury composed by seven elements connected to the fashion sector.

Besides the fashion show, the selected candidates will also visit six factories in the north of Portugal, with the purpose of “opening the clothing and confection area to the new talents”.
The project, entitled by Centro de Inteligência Têxtil (CENIT), has the support of APICCAPS, ModaLisboa and ANIVEC.