Portuguese Shoes Around the world 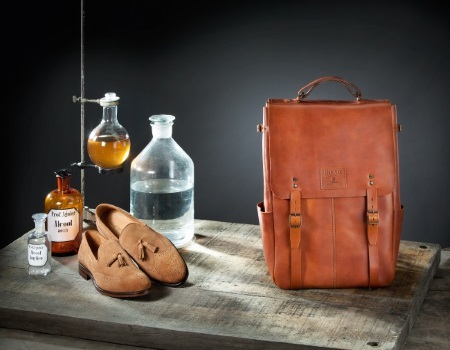 The second semester of 2017 is going to be iconic for the sexiest industry in Europe, with a record of 200 footwear companies that will attend promotional activities throughout the five continents.

For the Portuguese footwear to go even further in 2017, APICCAPS has planned the greater promotional offensive of the sector in external markets.

The continuous growth of the Portuguese footwear over the years is the result of a long-term internationalization strategy. If the second semester of 2017, Portuguese footwear companies will invest in several external markets like China, Colombia, Japan, Russia or United States. The Europe will be, also, a priority with a strong presence in fairs like Gallery, Micam, Momad or Expo Riva Schuh.