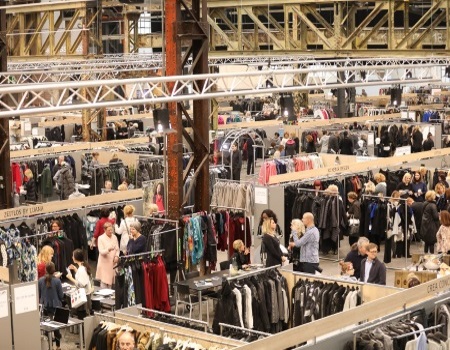 After the statement that predicted a fundamental restructuring of the one that, for years, was considered the “fair of the fairs”, Messe de Düsseldorf has announced a new life for GDS. The first edition of Gallery Shoes will take place at the Areal Böhler, in Düsseldorf, from 27 to 29 August.
Portugal will be represented at the event with 20 national brands. Most of the attendees’ companies have started their internationalization process at GDS and will be coming to the new event as a growth opportunity. “The history that connects the Portuguese shoe industry with GDS means a lot to us. The whole legacy is very important. Our responsibility is to inherit the best of GDS and positively lead it into a new and fruitful future”, states Ulrike Kähler. For the Gallery Shoes’ director, there are the necessary conditions for a successful fair. “Approximately 500 brands will attend this edition. We have already gone past the initial goal and we are expecting a large number of visitors. The European exhibitors are from 16 different countries, for instance Belgium, France, Italy, Spain and Portugal”.
Next year, March and September are the elected months for the event. The second edition will take place from 11 to 13 March and the third one from 2 to 4 September.